There are 1 billion iPhone users around the world who cannot choose the apps to install on the phones they own.

In 2008, Apple made the unprecedented decision to limit iPhone users to running software approved and distributed through their App Store. This has given them enormous power over the entire software industry. Apple's centralized control of software distribution has created a choke point that governments use to censor political dissidents or discriminate against vulnerable people. It is also further empowering Big Tech companies at the expense of small businesses and human rights.

Sign our petition to demand that Congress end the App Store monopoly and let anyone install whatever they want on the devices they own. 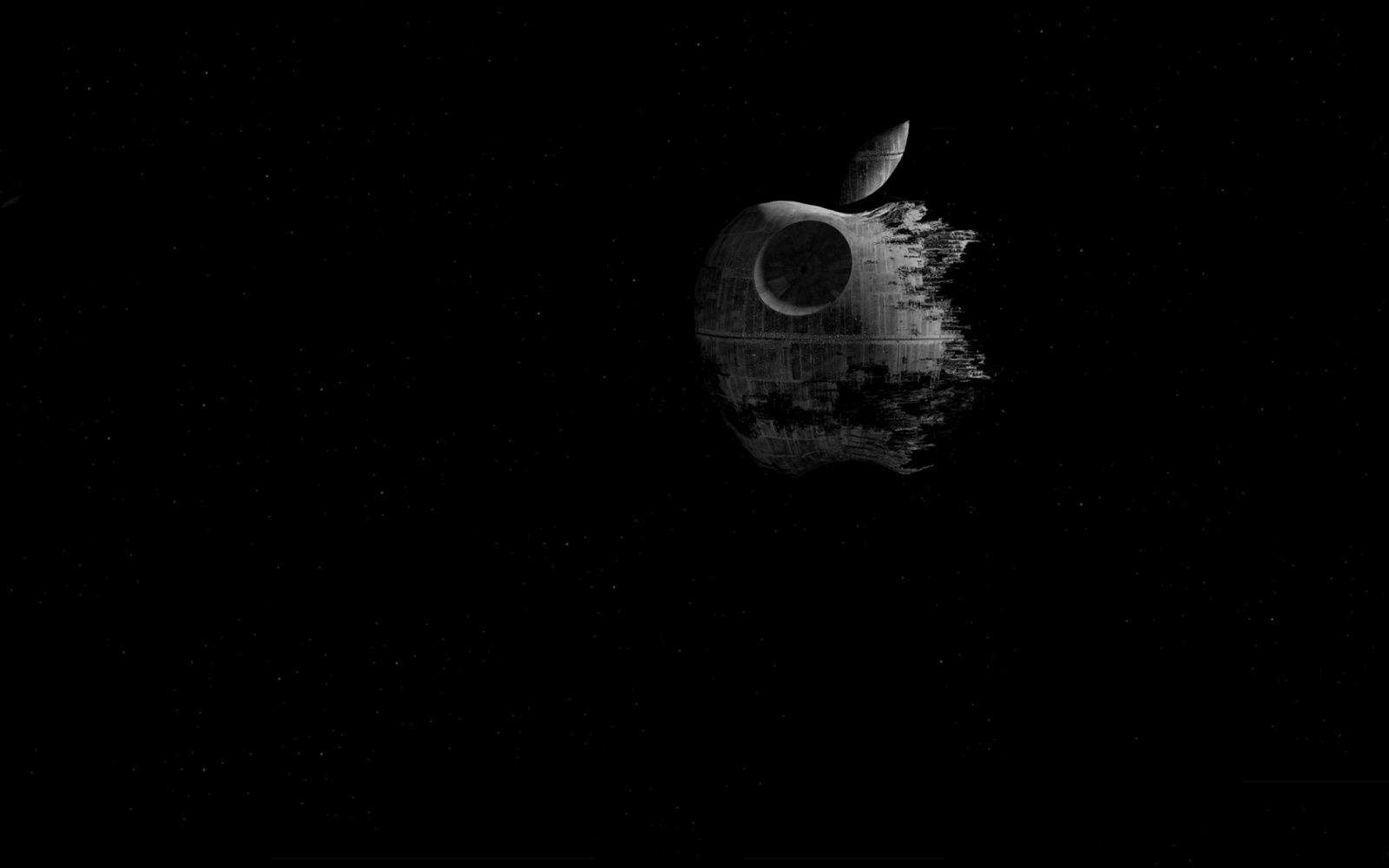 It’s Time to Free the iPhone

As of 2021, there are 1 billion active iPhones running iOS. The only other general purpose computing systems to reach this scale are Google’s Android and Microsoft’s Windows. Among these, iOS is unique in that it prevents developers from shipping software directly to users. Instead, they must obtain Apple’s approval and distribute their software exclusively through Apple’s App Store.

Centralizing software distribution in this way harms the freedom and human rights of every Internet user—even those who do not use Apple products. And like any other monopolistic business practice, it disproportionately harms low income users, people of color, and other marginalized folks.

The App Store is a Censorship Machine

Apple has a long history of working with authoritarian governments to remove apps from the App Store. This is unsurprising. Apple is a for-profit business and to operate in a country, it must obey the local laws, no matter how unjust.

The problem is that once an app is removed from the App Store, there is no alternative way to install it. This creates a situation where apps can be created to uphold power, but never to challenge it. To effectively censor the web—and software distributed via the open web—countries must undertake massive infrastructure projects. But with Apple in charge, all a country has to do to censor an iPhone app is send Apple an email about it.

Developers have worked around App Store censorship by creating web apps. But if a government blocks access to the Internet, and Apple removes VPN apps from the local App Store, those web apps become inaccessible.

Apple’s distribution model is a gift to censors and dictatorships everywhere.

On the web, you can link and embed easily, allowing people to freely move from one website to another—enjoying creative solutions as the internet and people’s needs change. YouTube became popular, in part, as a way to embed videos on MySpace and blogs. Imgur grew as a way to embed images on Reddit. Communities like Wikipedia and Stack Overflow grew based on search traffic from Google.

But apps are much more restrictive—removing all the internet’s organic freedom of movement and replacing it with paid advertising. When apps like TikTok or Tinder become popular, it’s because they spend massive amounts of money on advertising, usually to giants like Apple, Google, and Facebook. This gives a huge advantage to well-funded companies and existing players like Facebook.

Apple says that they need to review every app to keep users safe, but there are tons of scams and fake apps on the App Store. There are simply too many apps to reliably review. App Store reviewers typically evaluate between 50 to 100 apps per day, often taking less than a minute per app. Even allowing for automated testing of the underlying code, this is an impossible pace.

iOS is a secure operating system, but that security comes from many years of work on hardware and software design, not 60 seconds of app review.

Apple allows direct software installation on MacOS, and they have never once claimed that this makes their desktop operating system insecure.

When Apple claims that ending the App Store monopoly will “destroy the iPhone as you know it” or turn iPhone into a “flea market”, they’re spreading fear, uncertainty, and doubt to protect the money and power their App Store monopoly gives them.

iPhone only has about 27% of the global mobile market share as of 2021. Android is far ahead at 72%. Despite this, the App Store generates nearly double the revenue of Google Play. This creates a powerful profit incentive for developers to focus on iPhone first, and often exclusively.

iPhone is more popular than Android in several influential and profitable countries, including the United States. But even in places where iPhone isn’t the most popular, developers are highly incentivized to support iPhones. Any app where friends and coworkers interact with each other (e.g. group messaging, social networking) would be considered broken if even one or two people cannot use it on their iPhones.

The App Store is doing invisible and irreversible damage to innovation

The Internet is supposed to be about connecting people and making human knowledge and creativity accessible to all. Apple and other tech giants built enormously successful businesses in a world where they didn’t have to ask permission to innovate.

But, Apple’s App Store restrictions destroy the very ecosystem in which their company was created. There is no freedom for a new generation of innovators to experiment, explore, and share creations through a dominant digital platform. Without that freedom, certain kinds of innovations that aren’t possible under Apple’s restrictions simply aren’t being tried.

There is no turning back the clock on Apple’s blocking of innovation. If we do not address the App Store problem now, we may never see the creators and ideas that are being stifled rise—mobile as a platform will simply be strangled by big tech monopolies, and other innovations like virtual reality could suffer the same fate.